The staff at the Anne Potter Wilson Music Library continue to support faculty and researchers during the Covid-19 pandemic: 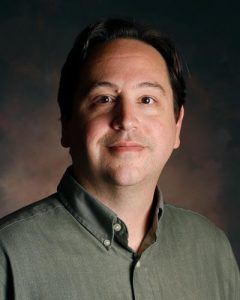 Michael Jones worked closely with instructor Carl Smith on a course “The Movement of Line,” MUSO 2200. This course examines in detail interrelated examples from calligraphy, drawing, verse, and music, and seeks to discover common elements of concept and construction in diverse forms of linear movement. Before moving to remote teaching, the instructor accompanied his lectures with art, music and poetry, drawing connections between media in class.  Lacking the video editing skills to insert high-quality images or reasonable quality sound files, the move to remote instruction posed a dilemma.  Wilson Music Library Circulation Coordinator Michael Jones, an expert on Brightspace, suggested that the instructor use an interview with American novelist Allan Gurganus as a jumping-off point for e-learning.  As the instructor redesigned the course, Jones populated the course with films, books, images and sound files. The instructor , who now has 15 project ideas for the rest of the semester, said [IT and Library staff] “talked me down off the ledge and kept me going.”  Jones gave feedback on and proposed project ideas, found and posted significant amount of content including interviews, recordings, artwork and text for a course that was almost completely analog before the pandemic. 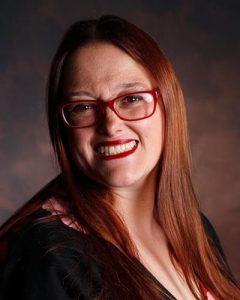 Education and Outreach Librarian Sara Manus was working with Professor Joy Calico in the course MUSL 3220, “Opera of the 17th and 18th Centuries.” Manus worked closely with Dr. Calico to create an online listening quiz in Brightspace, something the instructor had not tried before. The quiz was three fairly long audio examples from operas that the students had to identify. It took them several hours of back and forth with the instructor, and Sara did a lot of troubleshooting of problems within Brightspace. The quiz was successfully given this past week. Sara created a handout with step-by-step instructions and screen shots for adding media files to a quiz in Brightspace. 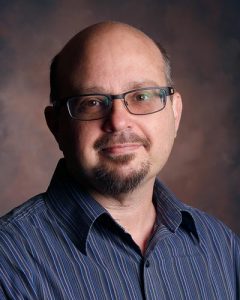 Wilson Music Library Director Holling Smith-Borne spoke with researchers who were looking for recital recordings from the Blair Performance Archive, the libraries’ archive of Blair concerts . The researchers expected to have to wait until the Music Library was physically re-opened before Smith-Borne could assist them. The first request was from a former dulcimer instructor at the Blair school who needed a recording of a student who played a dulcimer recital in 2010. Using our networked drives, we were able to access the recording and deliver it to her through Vanderbilt Box. The other request was for a 1986 recital recording, recorded on reel-to-reel from a researcher who is writing a biography on a former Blair instructor, David Schnaufer. The biographer originally contacted country music journalist John Lomax III, who was responsible for bringing David Schnaufer to Nashville and funded the concert at Turner Recital Hall. Lomax referred the biographer to the Dean of the School of Music who forwarded the request to Smith-Borne. As funds allow, the libraries have been transferring these early recitals to digital format. Luckily, this was one that was recently transferred, and he was able to give the sound file to the researcher, who was thrilled to be able to hear this concert again.