The Edward Gorey curator’s talk has been rescheduled for Thursday, February 13th, at 4:00 pm in Special Collections.

G is for Gorey: The Remarkable Worlds of Edward Gorey

Edward Gorey (1925-2000) was an American writer and artist, noted for his pen-and ink book illustrations.  Although he was a noted illustrator of literary book covers, he rose to prominence for his macabre slant on children’s and other short fictional works which featured Victorian and Edwardian settings.  In 1980, he gained a national following after his artwork was animated and used for the opening titles of PBS’s Mystery! television series.

Join Special Collections curator Teresa Gray for a glimpse of the life of Edward Gorey and his literary world.

Refreshments will be served following the curator’s talk. 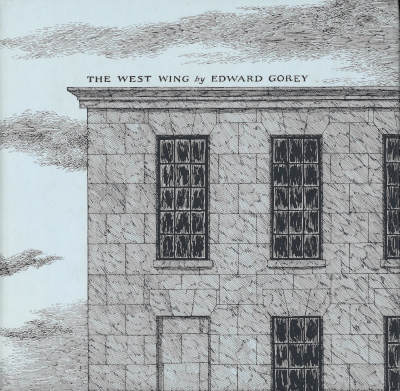