Visionary Aponte: Art and Black Freedom brings together twenty contemporary artists working across a range of media to interpret an extraordinary—and now lost—historical artifact: a so-called “Book of Paintings” created by José Antonio Aponte, a nineteenth-century Afro-Cuban revolutionary and artist. Authorities found the “Book of Paintings” in 1812 during the investigation into a major antislavery conspiracy in Havana. During the trial, Aponte was forced to describe his book in detail. Its pages portrayed lush landscapes and Biblical stories; Roman goddesses and Spanish kings; black men as warriors, emperors, and librarians; Rome and Ethiopia; Havana and the heavens. Shortly after testifying, Aponte was publicly executed, his head severed from his body, and placed on a pike inside a cage in a well-travelled crossroads in the city. Then, his “Book of Paintings” disappeared.

Using Aponte’s trial testimony—which is all that is known to remain of the “Book of Paintings”—the artists included in Visionary Aponte have reimagined Aponte’s book for our present. They experiment with ways to mitigate the violence of the colonial archive and invite us to think about the role of art in envisioning and making social change.

The exhibition also incorporates—and the art engages—scholarly research on Aponte and his world by NYU Julius Silver Professor of History and Latin American and Caribbean History  Ada Ferrer, author of the prize-winning book Freedom’s Mirror: Cuba and Haiti in the Age of Revolution, and art historian Linda Rodríguez, curator of the digital humanities website Digital Aponte.

Paula Covington, Latin American & Iberian bibliographer and senior lecturer in Latin American Studies at Vanderbilt University, will deliver a curator’s talk on her concurrent  exhibit “Found in Cuba: The Ingenuity and Artistry of Ediciones Vigía.” This display, on view at Central Library’s Special Collections Gallery through March 2020, will spotlight handcrafted books originally produced by an artist collective and publishing house in Matanzas, Cuba. An opening reception will follow the talk.

Alejandro de la Fuente is the Robert Bliss Woods Professor of Latin American History and Economics, professor of African and African American Studies and of History, and director of the Afro-Latin American Research Institute at Harvard University. A historian of Latin American and the Caribbean who specializes in the study of comparative slavery and race relations, de la Fuente will deliver the 2020 Black Atlantic Speaker’s Series Lecture. His works on race, slavery, and Atlantic history have been published in Spanish, English, Portuguese, Italian, German, and French. He is also the curator of two art exhibits dealing with issues of race: Queloides: Race and Racism in Cuban Contemporary Art and Grupo Antillano: The Art of Afro-Cuba.

At this closing event, exhibition co-curator and NYU Julius Silver Professor of History and Latin American and Caribbean History Ada Ferrer will present on her historical research—which ultimately inspired the creation of Visionary Aponte as a contemporary art exhibition. Jane Landers, Gertrude Conway Vanderbilt Professor of History, director of the Slave Societies Digital Archive and lead faculty for the International Initiative for the Study of Slave Societies, will also speak on historical sources for the life and death of José Antonio Aponte recently discovered in the Slave Societies Digital Archive. A closing reception for the exhibition will follow. 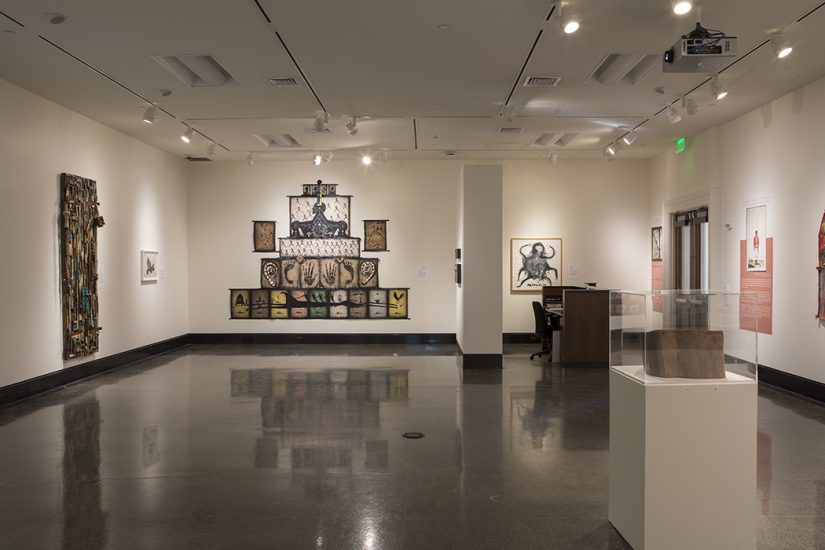 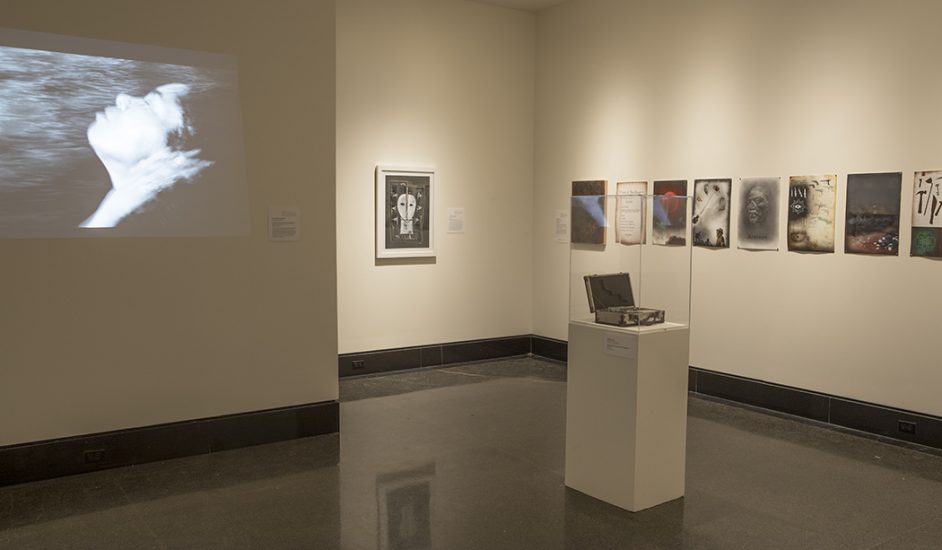 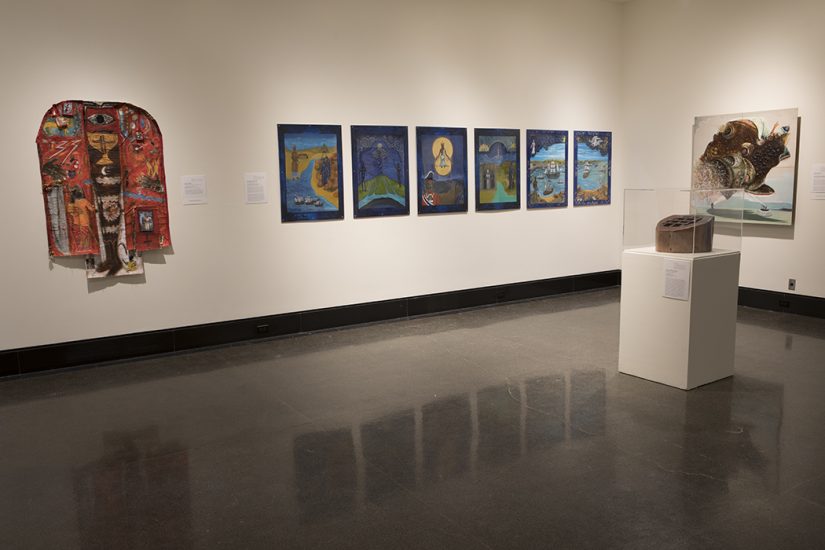 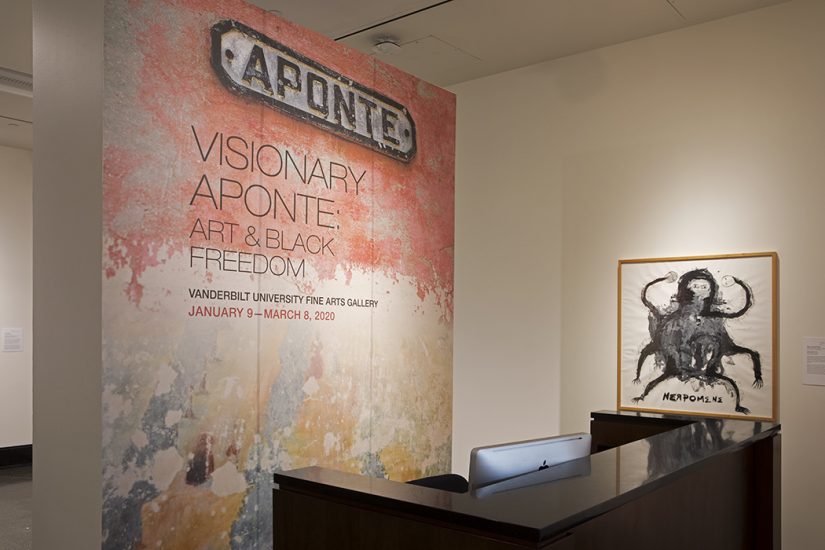 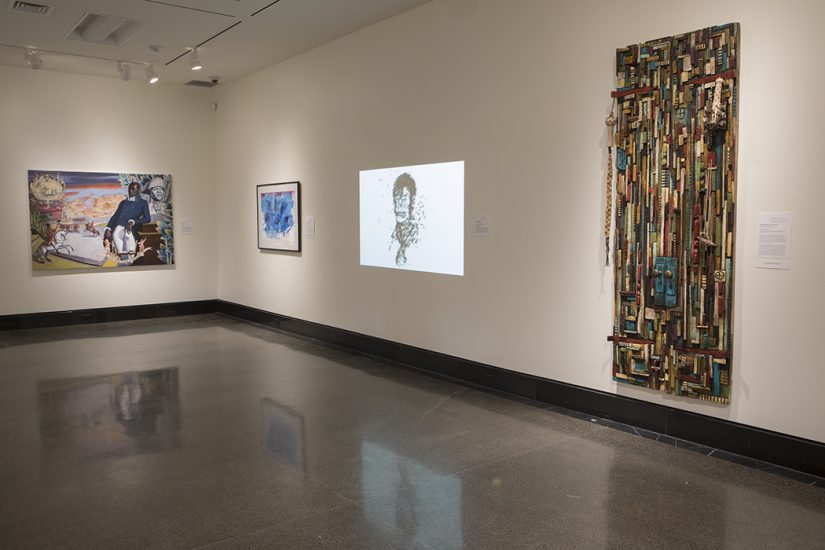 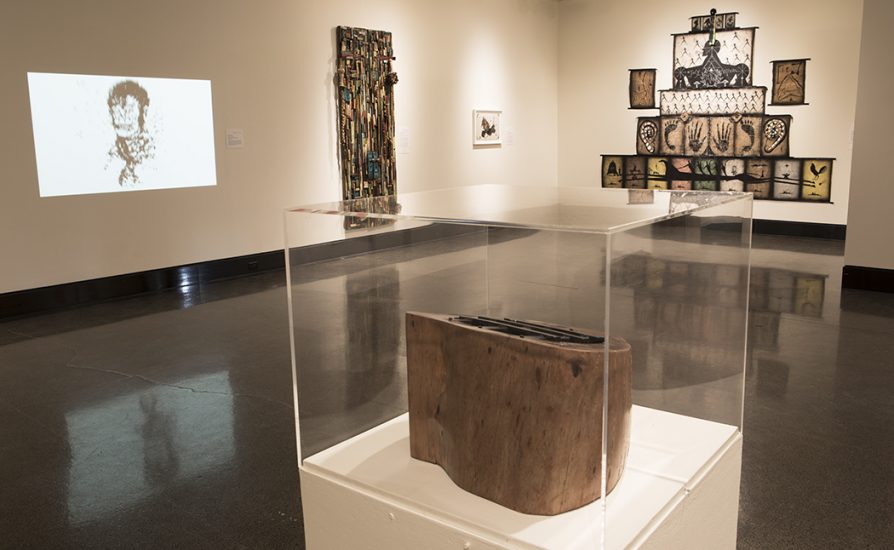 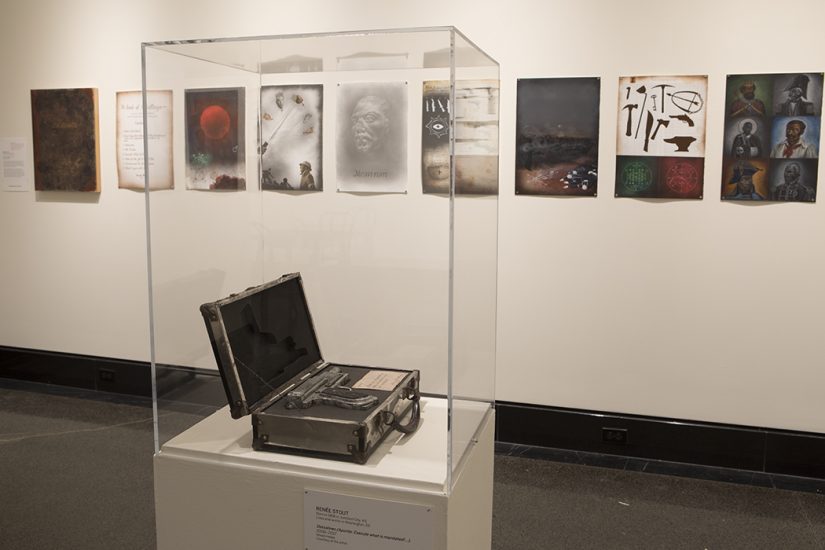 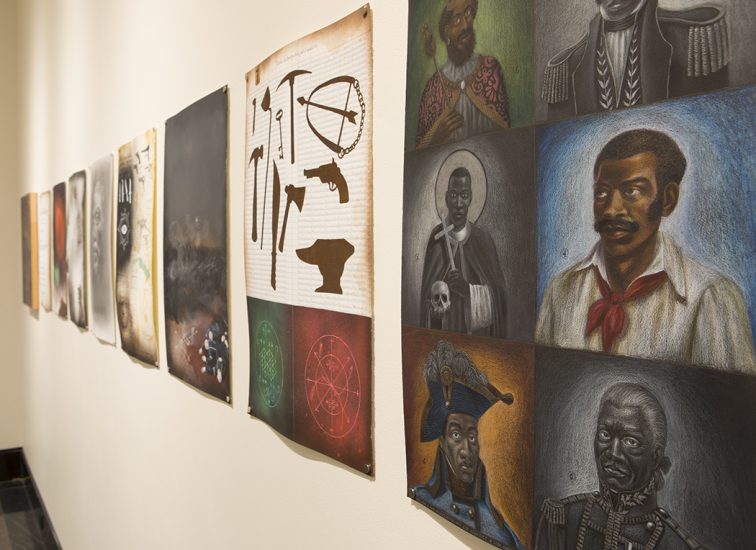 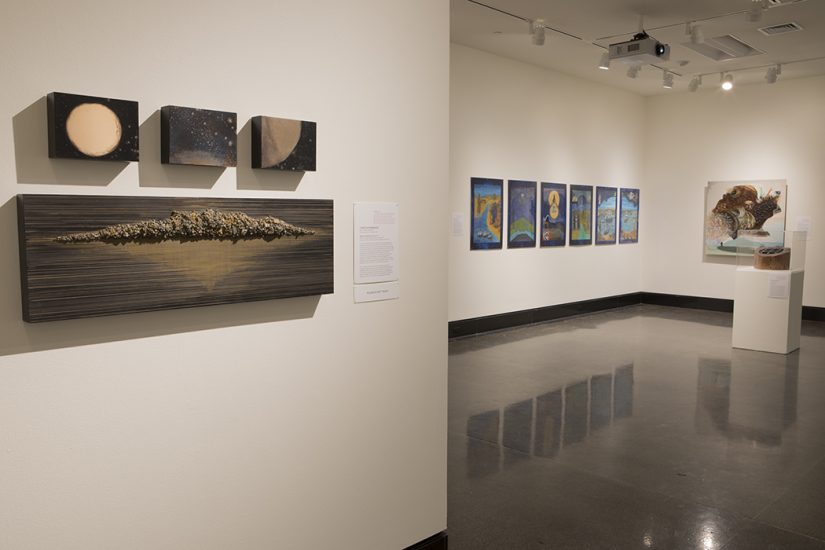 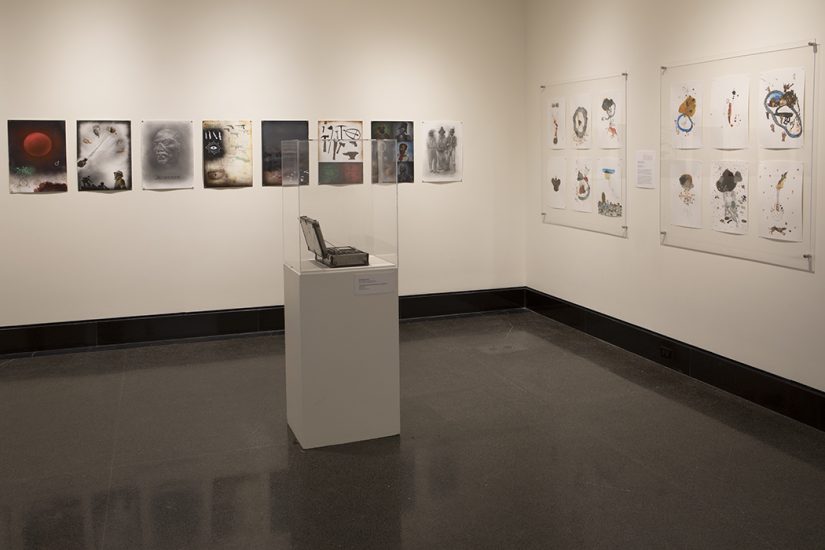 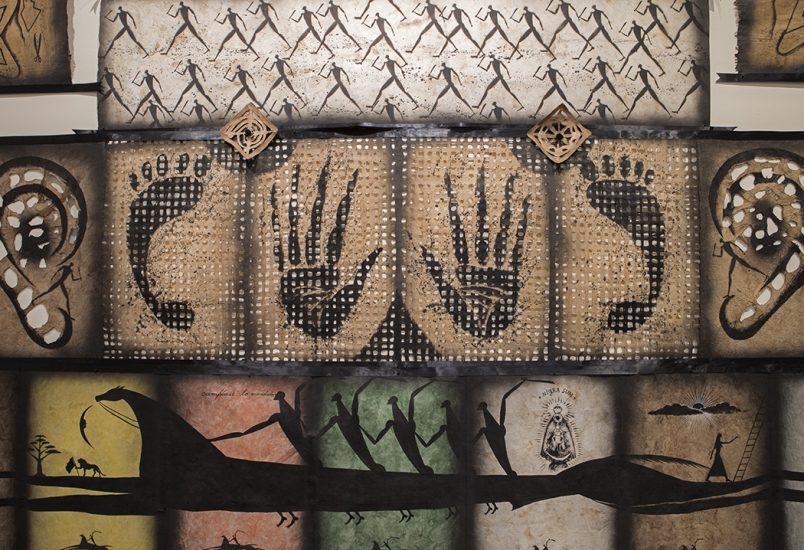 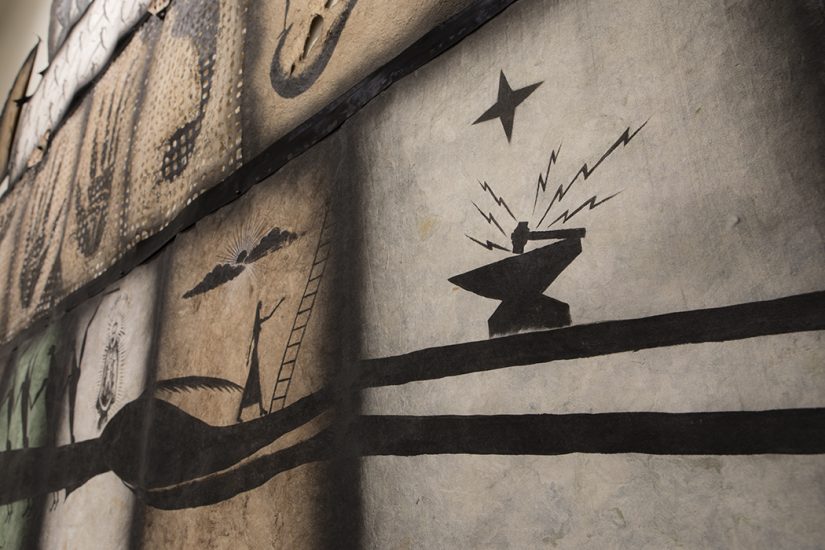