The Vanderbilt University Fine Arts Gallery is pleased to present  Symbols & Archetypes: Two Millennia of Recurring Visions in Art , an exhibition that examines artworks and artifacts from different eras, cultures, and disciplines, all through the lens of the archetypal themes that they share. This gallery presentation takes as its point of departure Carl Jung’s 1912 publication Symbols of Transformation, which frames the unconscious as a collective psyche, and the instinctive force driving visions to reappear time and again throughout human history—in dreams, religions, folklore and art from across the world. 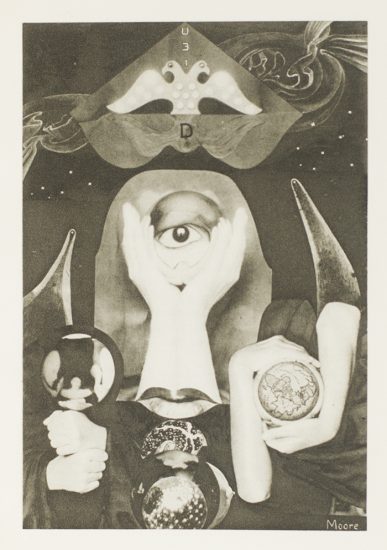 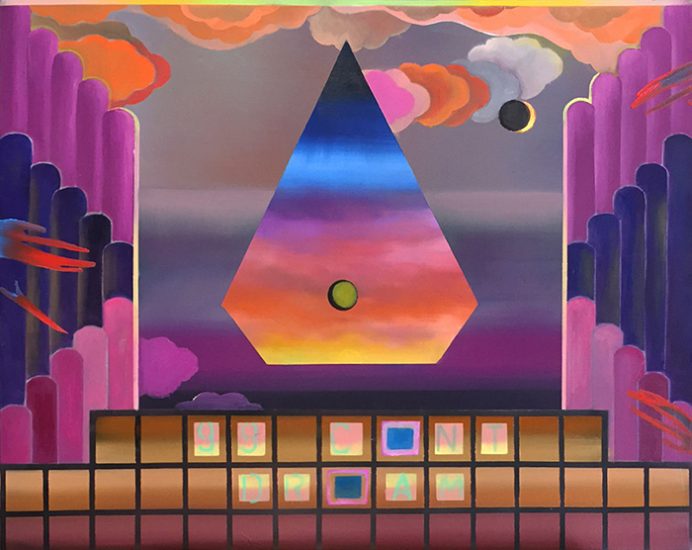 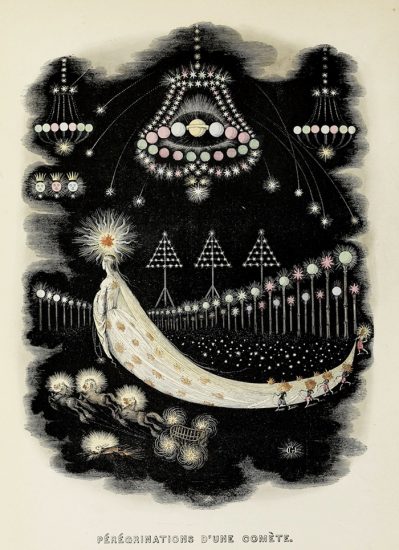 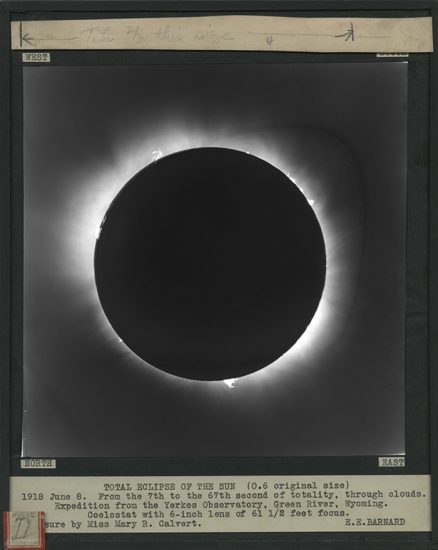 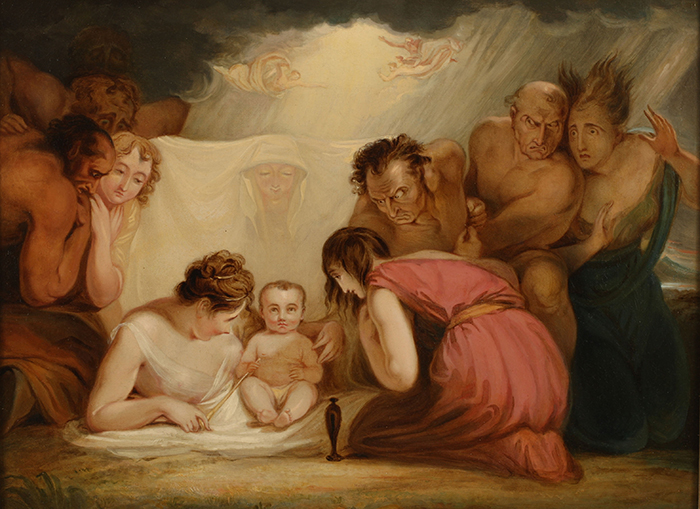 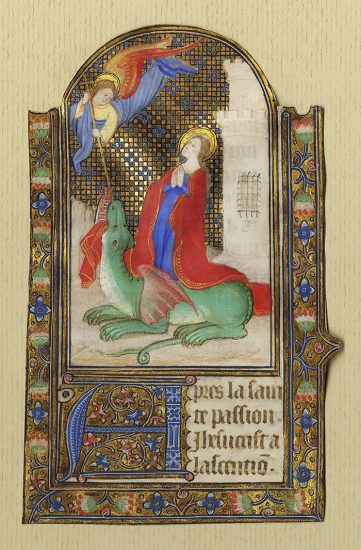